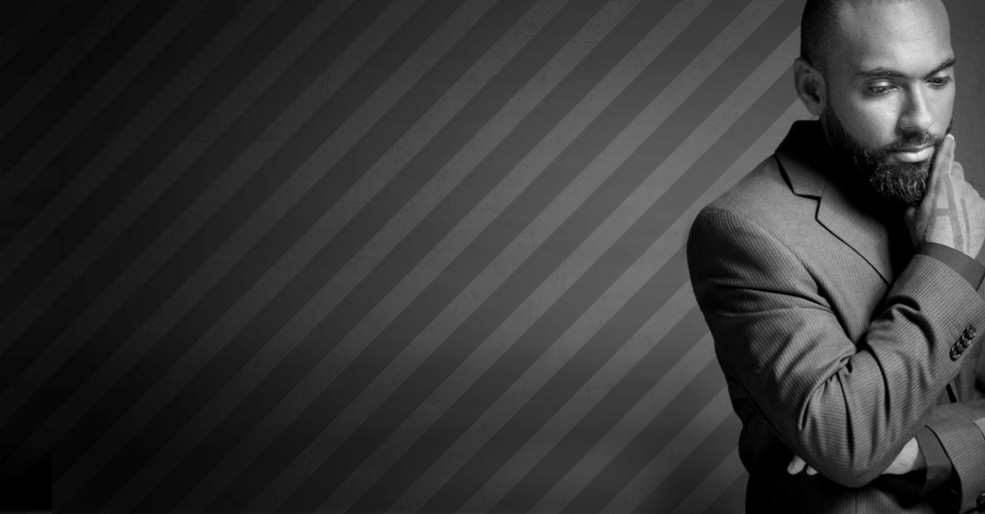 Ishmael Coye knew he was destined for a career in Barbering since he was 12 years old. He used his passion to create art not only on a sketchpad but through haircuts. Friends and family acknowledged that Ishmael didn’t offer just a simple haircut but perfectly etched hairstyles as a way to express the individuality and creativity of himself and his clients.As a student at Kenwood Academy, other students quickly noticed his unique haircutting skills.

He gained a large clientele of students, faculty, family, and friends, booking weekly appointments that were held in his makeshift barbershop at his mother’s bathroom.All of the positive reactions made Ishmael eager to turn his talent into a career. He passed by Hyde Park Hair Salon daily, looking into the windows and knowing that he had cutting skills other stylists didn’t.

Ishmael earned his barber’s license in 1992 and soon after graduation received a call from Hyde Park Hair Salon’s previous owner, Naim Sabree. At only 20 years old, Ishmael became the youngest barber at the salon. After years of hard work developing his cutting skills, learning from clients and other barbers, Ishmael became Hyde Park Hair Salon’s master barber and owner of the world famous barbershop.